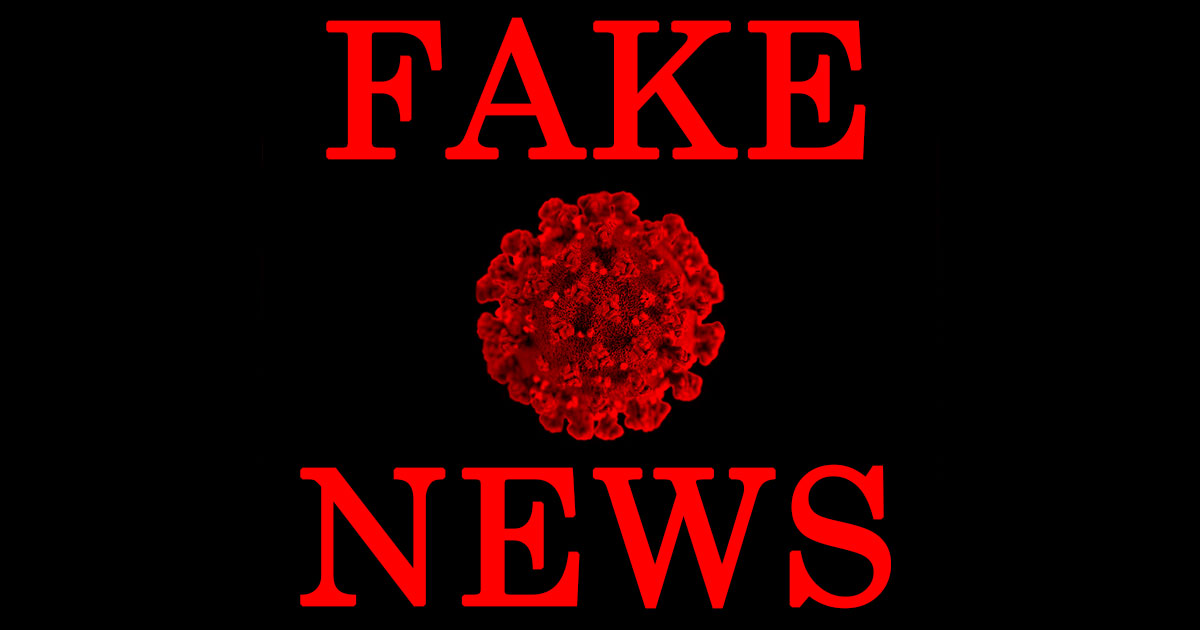 Over the past few years news has become an expression, and a main part of any discourse around the media. But what’s the effects of news on your Online Reputation in this new age of COVID-19?

In 2020, the COVID-19 pandemic has come to dominate the media, both domestically and abroad. Alongside increased attention on the pandemic, has come the viral spread of news online. A number of those stories, as tantalising as they’re, are untrue. The issue of Fake News has elicited alarm among people and institutions from all around the world

And though it might seem that fake news is another untoward effect of the internet generation the fact is that it’s been around for so long as news has existed!

The distribution of misinformation has in fact been around for hundreds of years employing common forms as its hosts. However, with the advent of democracy and freedom of speech, creators of content got the creative license to produce info of all sorts. News articles slowly started to be written with an agenda in mind and were no longer unbiased. Stories started to be opinionated. By 1990’s, the internet started to spur the rise of news by supplying medium to easily distribute the information and/or make money.  Today, digital opportunists are lurking in every corner of the planet producing fake stories that ride on people’s ideologies and insecurities.

It’s not surprising that fake news spreads like wildfire due to social networking platforms like Facebook and Twitter. News creators share their content on Facebook so as to make the story go viral and a few of them even have Facebook pages which are liked by thousands of people. Due to this, Facebook has started implementing several new measures to cancel the role it is playing at the dispersion of news. These measures include developing approaches to identify authentic content, forecasting which posts might become applicable, providing users the capability to flag bogus content, and working with real human facts checkers.

Similar measures are being set up by other social networking platforms too. Google has also rolled out its fact check label on search results. The label shows up below articles which include info facts checked by news publishers and fact checking organizations.

It’s unfair to rely on social networking platforms and search engines to do all the work to police news that is fake.

The way to recognize a fake news

It’s wrong to believe that sites with big traffic are legitimate and for that reason don’t have stories. Such sites can also make and propagate fake news. It’s, hence, the need of the hour to instruct ourself on recognising stories and preventing its spread. There are many ways to do this.

With that being said Businesses are the worst hit. Their reputation goes for a toss if there is a fake news around the brand.

Fake news travels faster than speed of light. This is amplified with social media. Businesses and brands should be prepared for it. Social media listening is a part of preventive approach before a situation blows up to a full scale crisis. So the best time to have an ORM setup is before you need it.

Social media listening will help you assess the sentiments, relevance and influence it has on your followers. It also helps in identifying brand advocates and detractors. With the information you can have your Online Reputation Management strategy in place or rather customize it as per the requirement on the go. To know more about these services by Germin8 you can contact one of our Customer Success