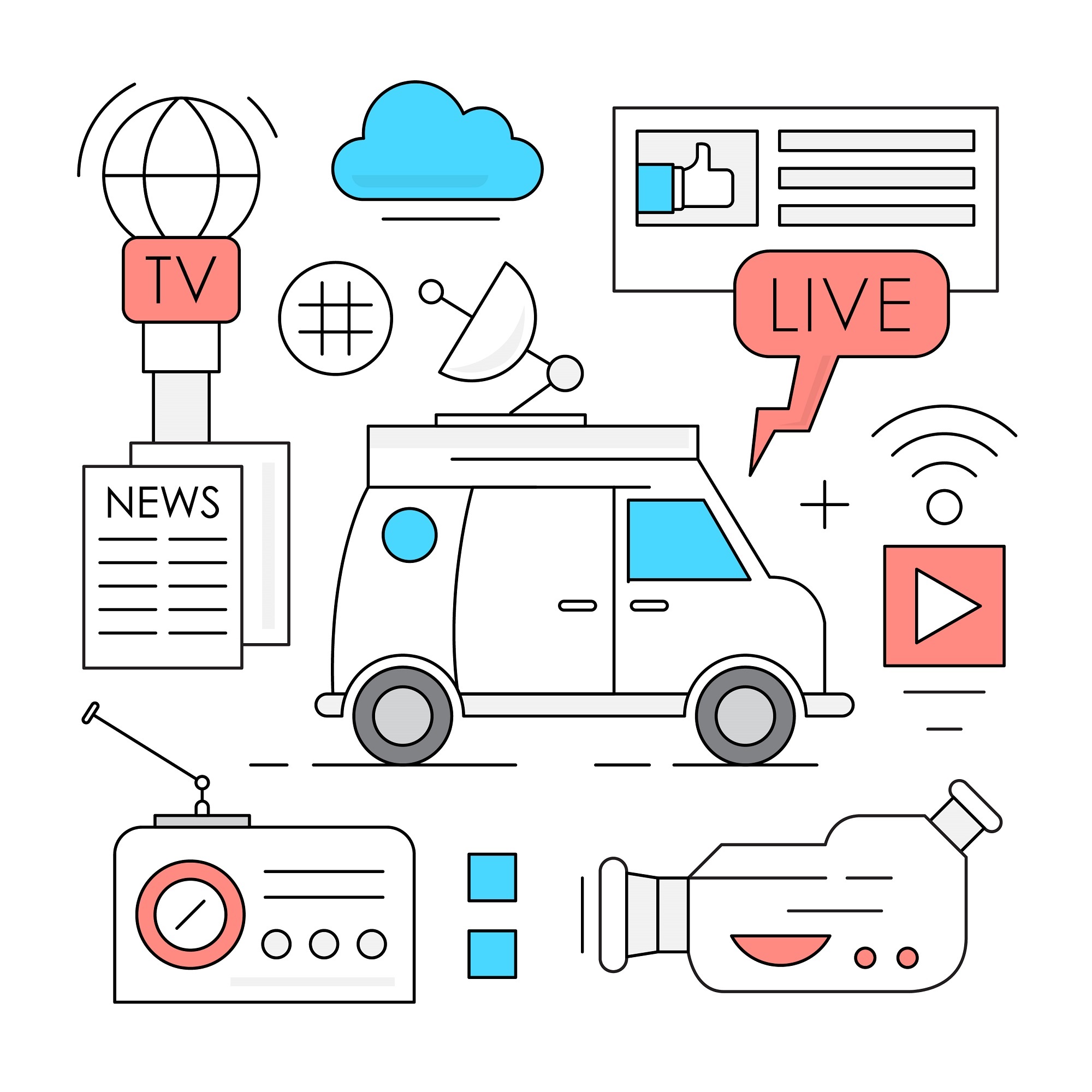 Social media engagement is the new mantra for broadcasting companies

Broadcasters play an essential role in reaching out to international audiences and have a strong influence on the world as they’re the best method of spreading info via stations. It’s a fact that TV and the radio is the most essential source of info and amusement, for reasons like a high rate of availability and global penetration.

Broadcasters need to stay relevant in the Digital world

But nowadays the most praised broadcasters face many challenges when dealing with their audience’s shifting viewing/listening customs. Television is no longer an immediate encounter between the show and the spectators. People switch apparatus because they’re tired or distracted by other electronic media and broadcasters are trying to remain relevant in a world where audiences wish to reply and interact.

The old method communicating with a passive audience is dead and broadcasters need to become more creative. And here comes the Internet and social websites. These tools are a method of Television viewing and radio listening and have to become part of the broadcasting production procedure. A brand new international survey from Nielsen discovered that 33 percent of Television viewers engage with social media while watching television, and 62% of North Americans stated they surf the Web when viewing video programming. In accordance with the survey, TV viewers stated they’re more mindful of the shows and that’s due to the daily social media engagement levels.

A growing number of media companies have discovered to use technology so as to create a second screen. Extending app content on screens alongside the primary contents, connecting audiences with programming such as never before. Broadcasters who have the ability to assemble the right content from all their social channels and surface it at a compelling way for any screen creates a close connection with their audience. This frequently means encouraging discussions between fellow lovers, sharing content, bigger buzz in addition to a sense a fantastic quality and a much more complete consumer experience. Additionally, through social Television advertising campaigns could be more productive.

To keep it brief, it boils down to the unlimited ability of spontaneous storytelling and also the ability of broadcasters to make audience experience and take part in the stories which are the most significant for them, on almost any device available.

With regards to platforms, Facebook is proving useful in helping the show’s purpose of producing HBO’s Game of Thrones go into the Facebook page to see more hype or increase enthusiast dialogue beyond the program. By way of example, the lovers via Facebook, Game of Thrones pictures, news, sneak glimpse videos and comment and also connect with some other enthusiasts. Additionally via Facebook, Game of Thrones keeps and maintains their social media / digital conversations. This is done to ensure the loyalty of their viewers when a new season is to be launched.

Facebook is over a social network. It’s also becoming a type of a news channel. Its a location where individuals socialize and post whenever something happens. Today, broadcasters online audiences wish to be capable to stay informed without spending an hour watching a broadcast designed for TV.

CNN has learned this lesson. News is now a dialog, and social is the other person in that editorial meeting, stated Samantha Barry, head of social networking and director of plan. That’s the reason why CNN pages have millions of fans who comment on the news or give tips to the co-workers and add to the story.

Even more, as social websites impacts how news organizations work, CNN is planning to launch a brand new version of iReport which will gather info straight from Facebook, Twitter and Instagram users. Employing CNNiReport hashtag the taxpayers will enhance and accelerate their journalistic expertise and will be capable to submit news.

Social networking has become a must have, for broadcasters as it provides insightful information about their viewers and improves communication. From this viewpoint, Twitter is a great social networking tool as it is becoming a new type of a broadcaster. And it is great with audience participation.

On Twitter, broadcasters can participate via opinions, create conversations through hashtags and drive blogging, may get feedback, create conversations through hashtags and drives consciousness on Television shows on a scale. Take just the example of the 2014 Oscar Golden Tweet, created by @TheEllenShow. In just one minute Oscar Academy Award selfie attracted 3.3 million retweets and 2 million favorites in 151 different nations. Facebook and Twitter are just two networking engagement.